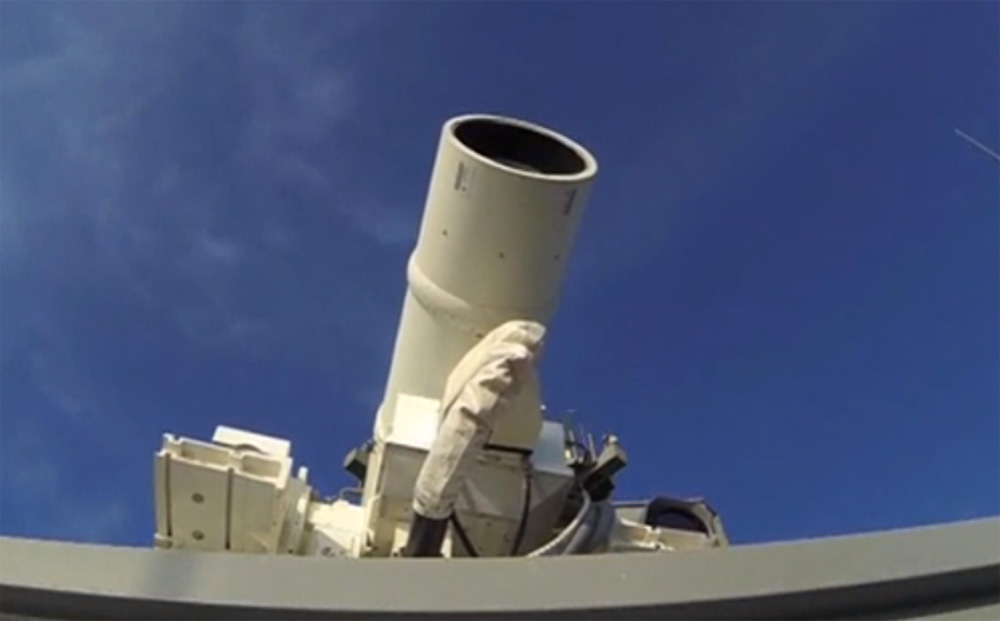 Recently, footage surfaced across multiple news sources demonstrating the US Navy‘s new LaWS (Laser Weapon System). Using an infrared solid state laser, this depictions successful hits on both sea and air targets. In the wake of the USS Cole disaster on October 12, 2000, the US Navy and the Department of Defense have prioritized developing technologies to thwart small, fast moving craft. In the developing world of asymmetric warfare, counter measures that can strike successive small, fast moving targets is pivotal.

Where Did the LaWS Come From?

Traditionally, close-to-medium range solution of the US Navy’s fleet was the CIWS (“Sea Whiz”). Originally designed to tackle issues such as the Exocet Air-to-Surface missile – capable of weaving across the top of the water’s surface before striking the hull of the ship – the CIWS performed remarkably well. While formidable, it had quite a few limitations in terms of air defense. It also had plenty of blind spots in terms of hitting small watercraft.

Lasers don’t have bullet jams or real limitations such as calculating the flight path for ballistic trajectory. However, laser weapon systems have a huge energy requirement to overcome. In order to get enough directed energy to strike a target with meaningful impact, the US Navy needed to focus a great deal of its military ship capabilities to energy production.

Winning the eleven million dollar contract, Kratos Defense and Security Solutions worked in close collaboration with Lockheed Martin to implement this new laser system onto the deck of the US Navy Fleet. END_OF_DOCUMENT_TOKEN_TO_BE_REPLACED

The LaWS is unique in that it uses a solid state laser â an energy intensive form of laser energy. In order to make it viable, they placed the first working prototype upon th

First Application of the LaWS

The LaWS is unique in that it uses a solid state laser – an energy intensive form of laser energy. In order to make it viable, they placed the first working prototype upon the USS Ponce in August of 2014.

The Ponce is an Austin-class amphibious transport predominantly tasked with moving ordinance and supplies through the Straights of Hormuz. This is a particularly dangerous area because Iranian small craft constantly patrol through its waters and make for a significant challenge to larger, bulkier vessels like the LPD-15. Emplacing one laser system onto the ship, the US Navy tested it against several small ship-borne and unmanned aerial craft – to much success. Drones were knocked out of their flight path and ship’s simulated fuel reservoirs were effectively detonated – meeting two important criteria.

But will the LaWS stand up to the threats of 21st century naval warfare?

Does the LaWS Solve the Problem?

With issues such as pirates off the Gulf of Aden and harassing speedboats moving through the Persian Gulf, will large naval craft like the Austin class be able to stand up to such threats?

The calculated price to pull the trigger on the LaWS is predicted to be less than a dollar – according to the Naval Surface Warfare Center. This is supposed to translate into a cost savings far exceeding that of the CIWS. The CIWS, for perspective, shoots at a rate of 4,500 rounds of 20 caliber ammo per minute.

Granted, each CIWS only holds 1,500 rounds – meaning it can fire only one burst for twenty seconds before needing to be reloaded. At the estimated cost of one dollar per 20 cal bullet, that’s nearly $4,500 per use.

At present, US Naval vessels are faced with some very diverse challenges. A fleet designed for customary conventional warfare, it is forced to adapt to the times. Smaller craft, faster ships, and a wider array of weapons used against them. In order to keep their crew safe and their mission in good standing, the LaWS will have to prove itself first in actual defense before cost savings can really be tabulated. 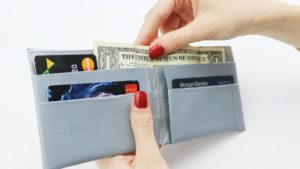 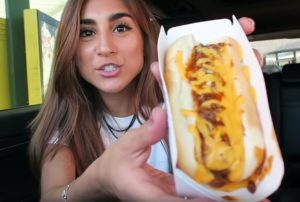 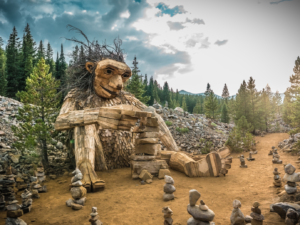 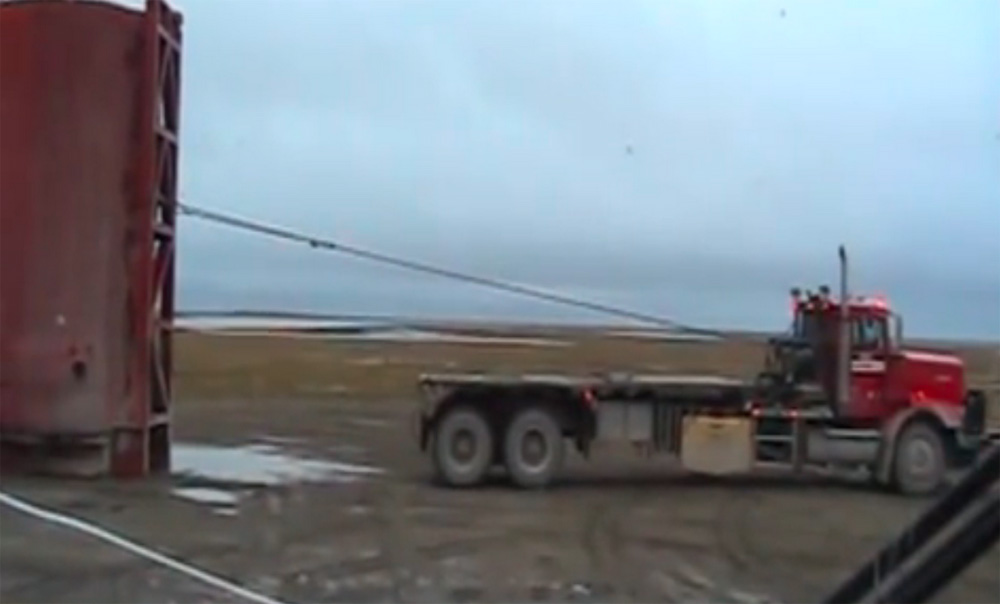 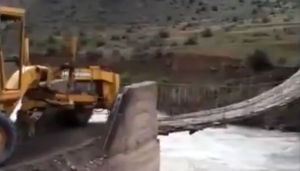 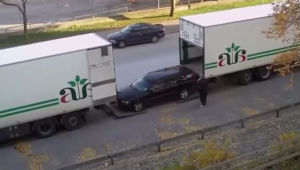 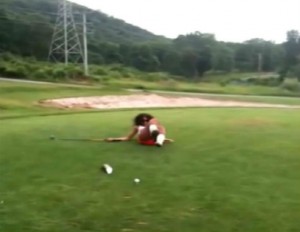