The prototype! Today, we often rely on most things that include little to no wires. Or, some of the things we use are smaller in size to help us save a bit more space. But back in the day, some of the everyday things we use were either ridiculously large, had a lot of wires, and were just outright bizarre.

The first prototype you’re about to see was probably the closest thing you could get to live streaming back then. 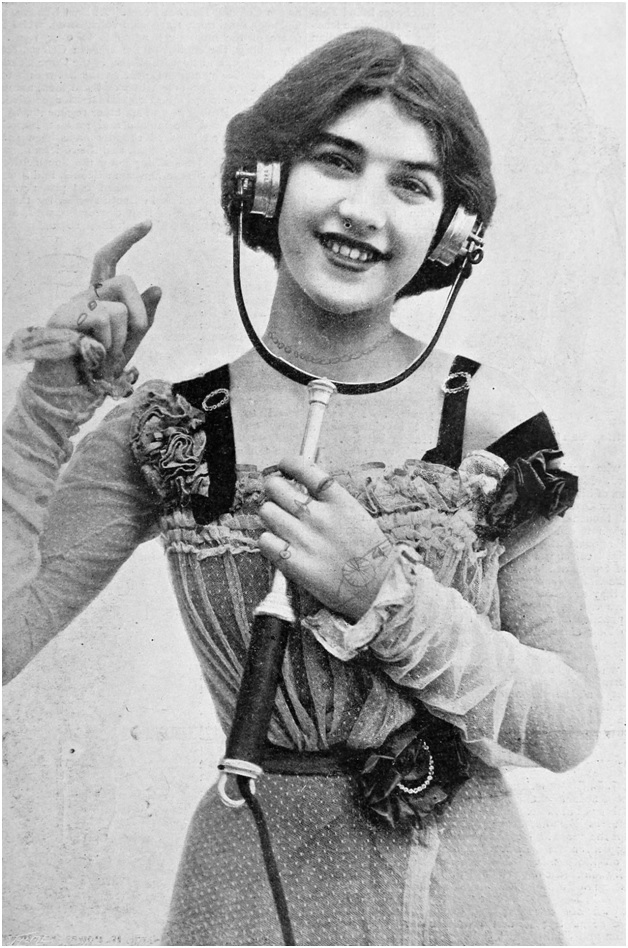 NEXT: Dishwashers probably did a better job doing the dishes than ourselves. But you’re not going to believe what the first dishwasher ever looked like.